The full art programme of Tweetakt 2021 is complete. From jewelry for bridges to a work full of bicycle bells: come by, see and get inspired. 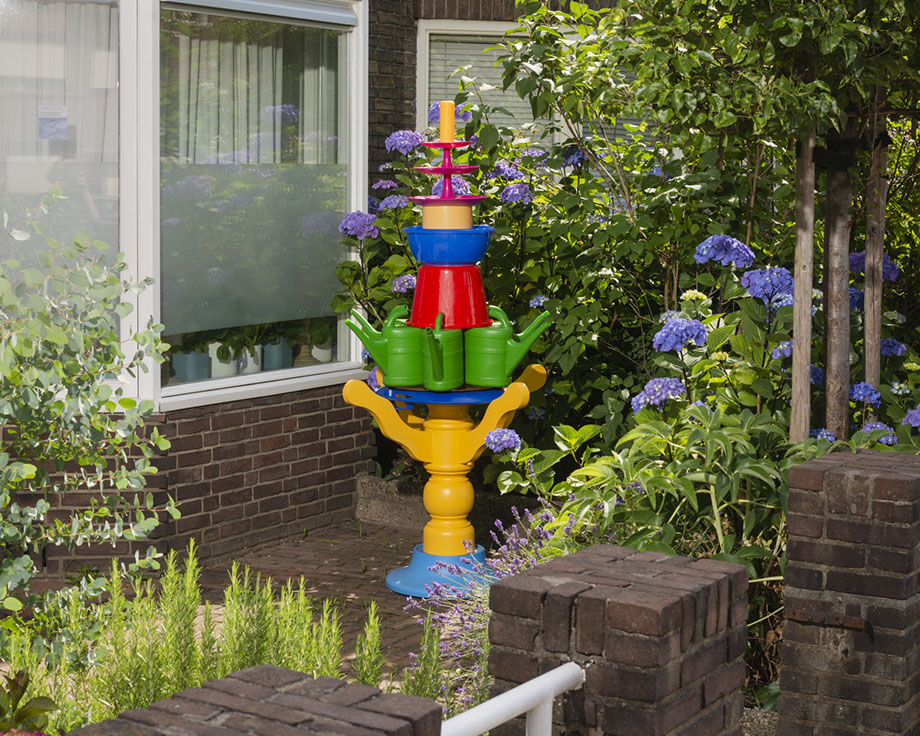 Karel van der Eijk
The fantastic and playable DIY-instrument Potdekselorgel by Karel van der Eijk was a big hit with audiences at Tweetakt 2019. By pressing organ keys visitors could play a collection of glass jars with metal lids that each produced a different tone. The air vents positioned around the organ in the same space produced a loud flute concert through a spectacular tube system made of binbags.

Milena Anna Bouma
From an ironing board to a set of kitchen units and from a cheese grater to toothpaste, household items are a strong feature in Milena Anna Bouma’s brightly coloured work. She plays with the dimensions of these objects and places them outside their regular context. What type of situations does this create? And how do we relate to these everyday objects? Bouma is going to make a new work for Fort Ruigenhoek.

Catinka Kersten
The way people treat wild nature is a staple in Catinka Kersten’s visual art. In 2018 she made the soft sculpture Drie olifanten,commissioned by Tweetakt. She made three life-sized cloth elephants, which she lay across the floor of a bunker space. Children could cuddle the animals, lie down in them or jump around. It made the animals’ stuffing flatten, as a symbolic smothering in the children’s love for animals. This year Kersten is focusing on her own species, creating a concrete construction out of human figures.

Bart Schalekamp
Artist Bart Schalekamp operates on the cutting edge between art and design. He draws inspiration from different materials which he playfully examines for their specific characteristics. He then brings these materials together to form a kinetic sculpture. Schalekamp is creating a new kinetic work especially for Festival Tweetakt.

Quentley Barbara
Old newspapers and cardboard boxes are the materials Quentley Barbara uses to create his monumental sculptures. He grew up in Curaçao and graduated from the Koninklijke Academie van Beeldende Kunsten (KABK) in The Hague in 2018. Barbara has always been amazed by the carelessness with which the Dutch discard and scrap their belongings.

Feiko Beckers
When Feiko makes a movie of him jumping through the glass panes in an object he has created himself, he won’t show the jump, but the clearing away of the pile of broken glass afterward. When he stages a slapstick mishap by perching a potted plant on the very edge of a shelf, right over his head, with a cat close by who should be toppling over the plant, then all we see is Feiko waiting in vain for the plant to fall. The cat could not be bothered. Feiko Beckers combines spatial installations, design, performance and film. The results are intelligent and conceptual while surprisingly simple.

Rop van Mierlo
Control – or the absence of it – is a recurring motif in the work of artist Rop van Mierlo. At Tweetakt he is presenting an animated project unlike anything you will have seen. In terms of technique, it is similar to the painted animals in his self-published book Wild Animals, but the visual result is a much more abstract moving image. In 2011 he won the Dutch Design Award for Wild Animals. It is a book in which he tries not to capture the animals he paints. His books are sold around the world, from MoMa in New York to the Palais de Tokyo in Paris.

Desnor
Every year Tweetakt invites a performing artist to create a work of visual art for Fort Ruigenhoek. In previous years Benjamin Verdonck, Jetse Batelaan, Ugo Dehaes and Liesbeth Gritter were asked. This year we have asked Louis Janssens and Ferre Marnef, two young theatre makers who excel at making conceptual performances. Together they are Desnor. The duo is not only creating two works of art for Fort Ruigenhoek, but they are also at Tweetakt with their show Serenade.

Liesbet Bussche
In her ‘urban jewellery’ series, visual artist Liesbet Bussche takes a playful approach to the size and material of archetypical items of jewellery such as earrings, pearl necklaces and charm bracelets. She once blew up an ear stud to the size of an outdoor sculpture and adorned the quays in a French harbour town with outsized anchor charms on chains. In the outdoor spaces at Fort Ruigenhoek, Tweetakt is presenting her robust enlarged diamond whose facets consist of wooden window frames with glass panes inside.

Sil Krol
In 2018 Krol created his Fietsbelcarillon (bicycle bell chimes) for Kaapstad Tilburg. He placed a tower with a set of chimes at the top on the Pieter Vreedeplein, a city square where cyclists frequently have run-ins with pedestrians – quite literally. By ringing the bells, passers-by could direct traffic, or disrupt its flow, or just make a lot of noise. This year, the Fietsbelcarillon is coming to Fort Ruigenhoek.

Matt Tomasello
Skateboarder Matt Tomasello is a computer technician by profession, but he became famous the world over with his Instagram posts in which he performs his virtuoso skateboard tricks. His most popular videos are the ones in which he singlehandedly enhances his boards with his original inventions. During a jump, half a board spins, because he sawed it in two. Another board has been fitted with wings that feature an extra set of wheels, so that when he jumps, he spreads his wings. At Fort Ruigenhoek you can see Tomassello’s prepared boards and a selection of his most amazing videos. 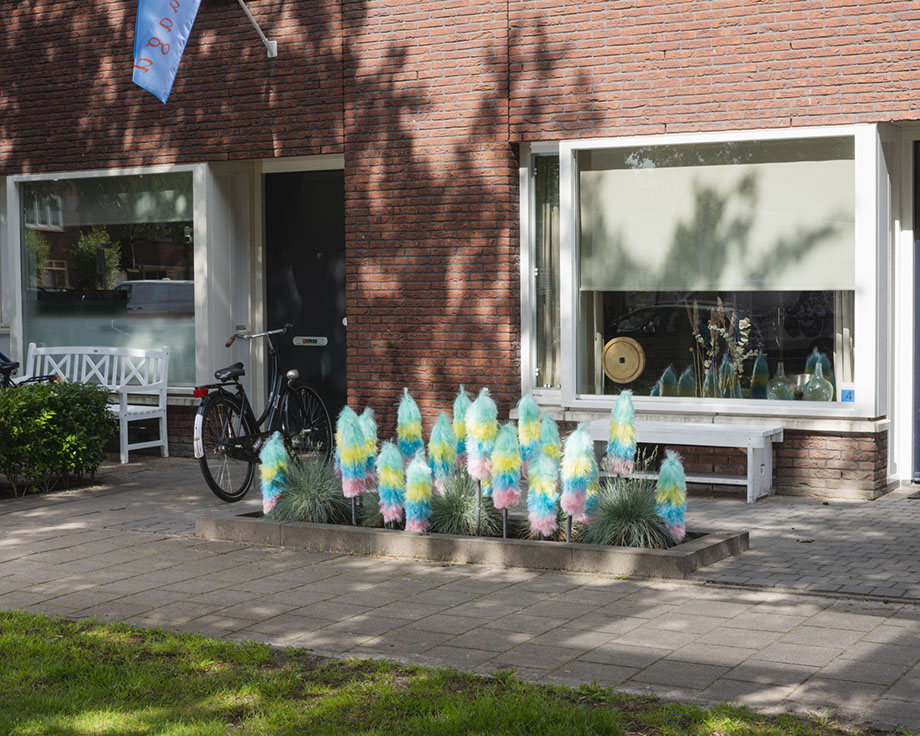 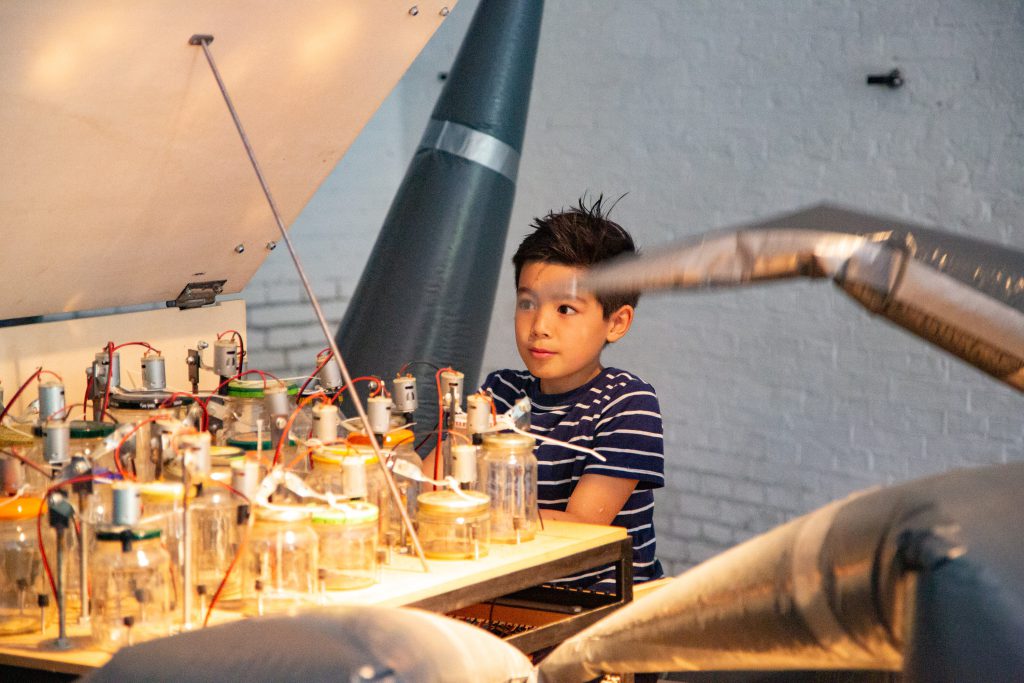 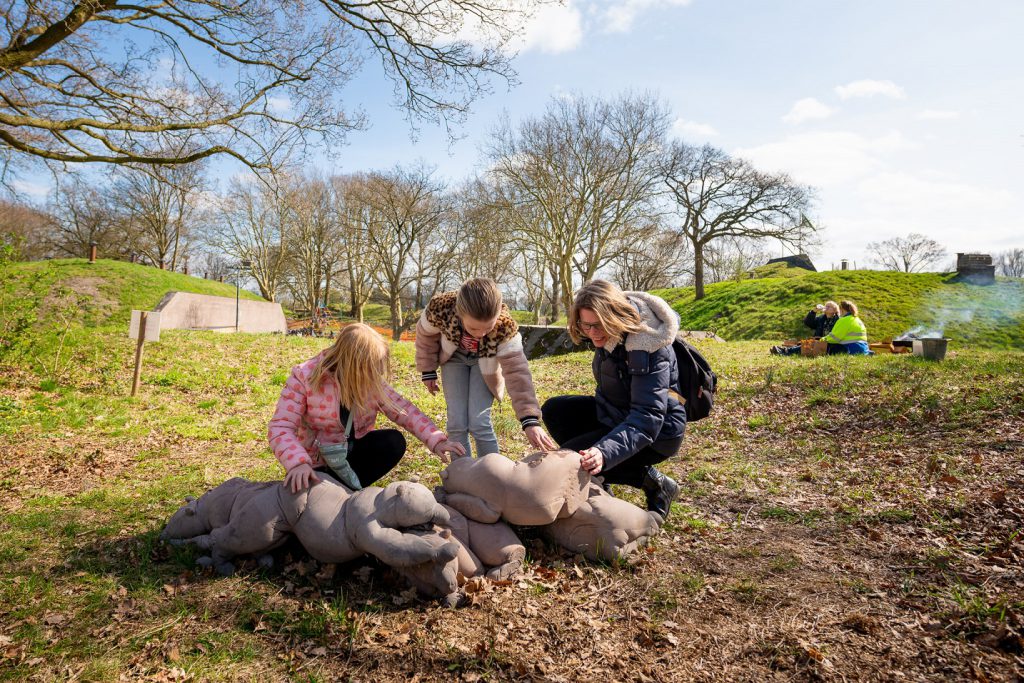 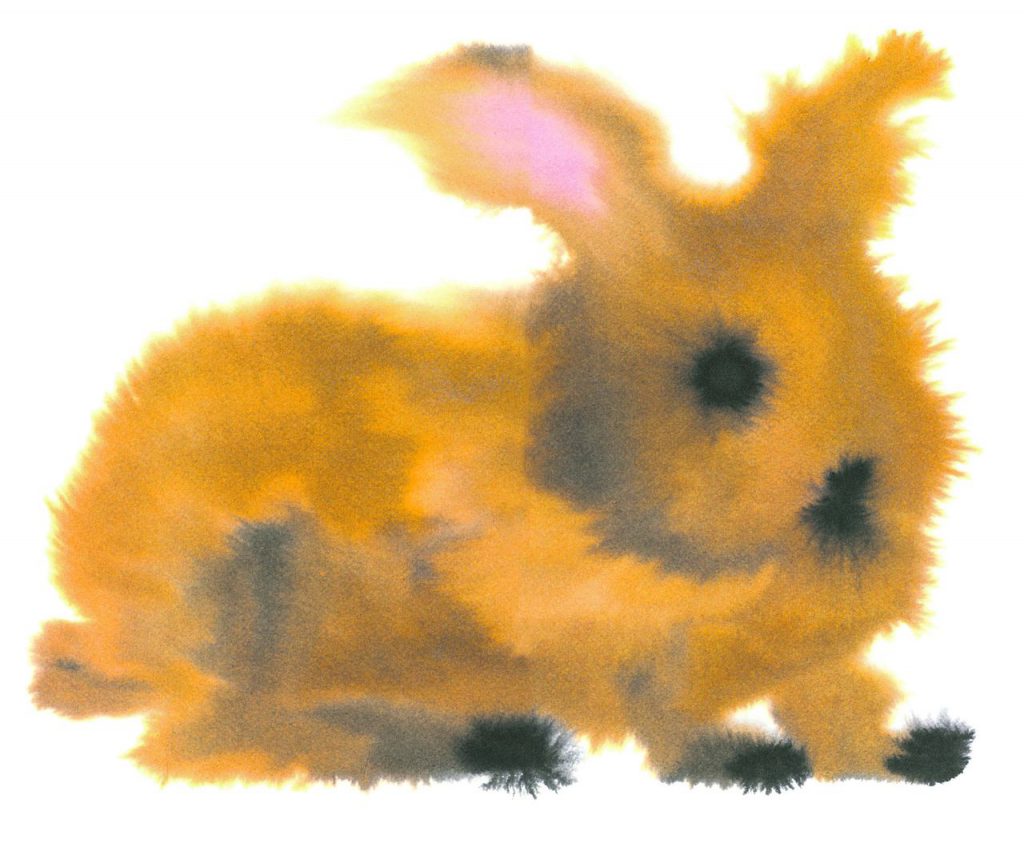