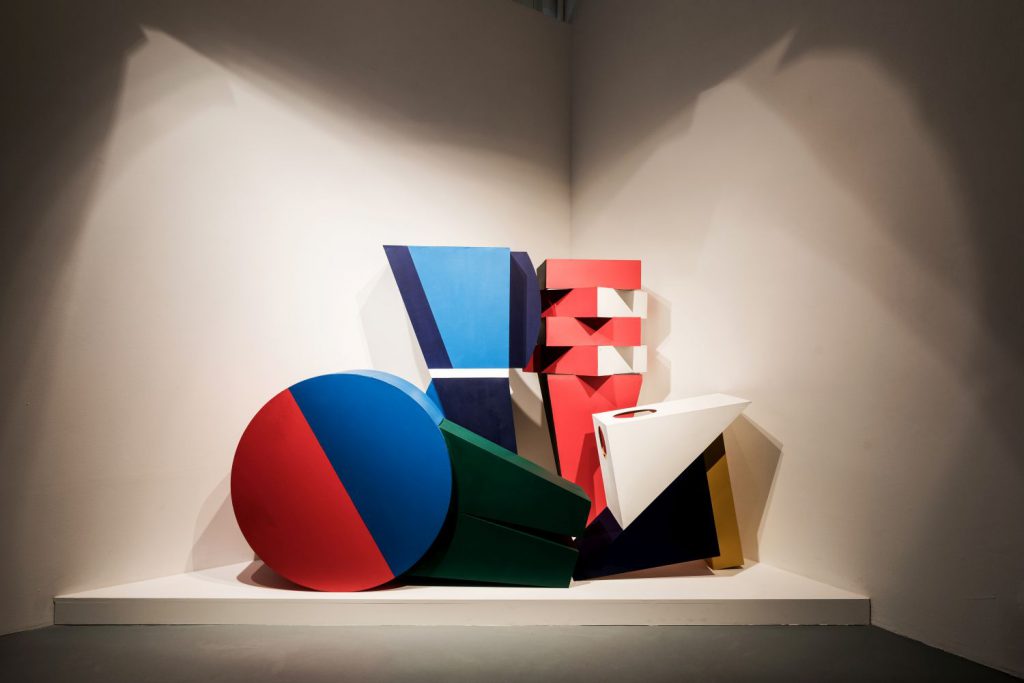 When Feiko makes a movie of him jumping through the glass panes in an object he has created himself, he won’t show the jump, but the clearing away of the pile of broken glass afterward. When he stages a slapstick mishap by perching a potted plant on the very edge of a shelf, right over his head, with a cat close by who should be toppling over the plant, then all we see is Feiko waiting in vain for the plant to fall. The cat could not be bothered. Feiko Beckers combines spatial installations, design, performance and film. The results are intelligent and conceptual while surprisingly simple.

For Yoghurt Beckers drew inspiration from the 17th-century wig stands he had seen at the Victoria & Albert Museum in London. Abstract, geometric shapes on a stand, made from ceramics, often with pretty embellishments in Delft blue, and in various sizes. Probably they weren’t always used as wig stands, but also as decorative objects. Beckers likes to play with the function of an object. When we make or say something we have a certain intention, but the interpretation can be very different. And that’s OK, sometimes you have to allow for it.

At Fort Ruigenhoek Beckers is showing a video in which he is giving the wig stands new purposes. And the ceramic objects themselves can also be admired at the fort. Who says they are static objects? Watching them, you’d swear they could come alive at any moment. 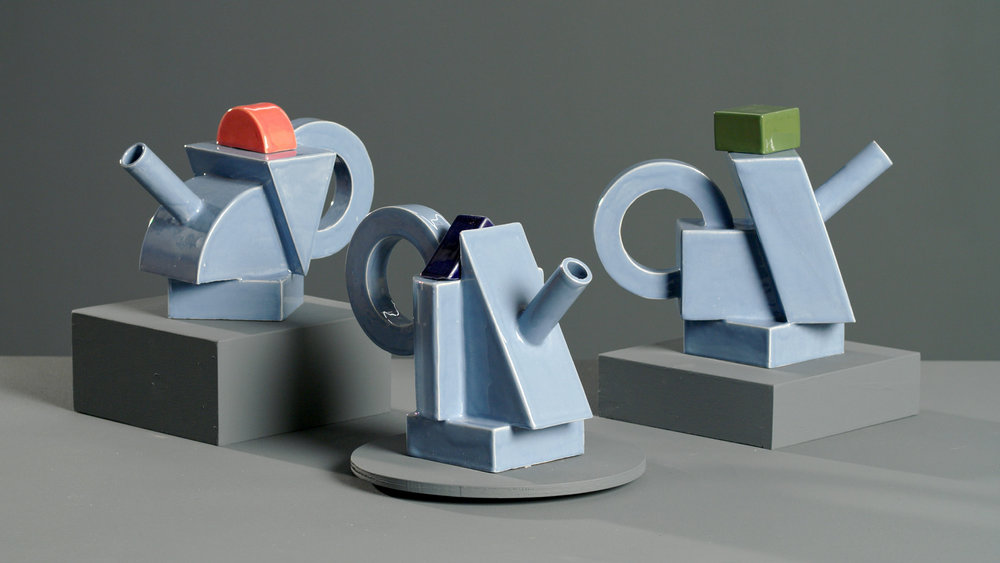 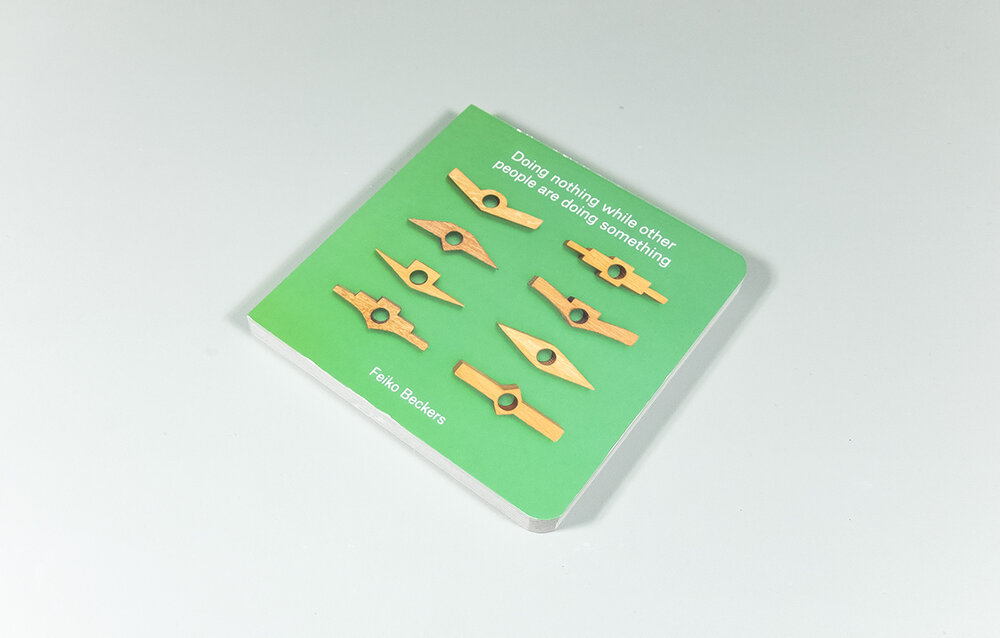 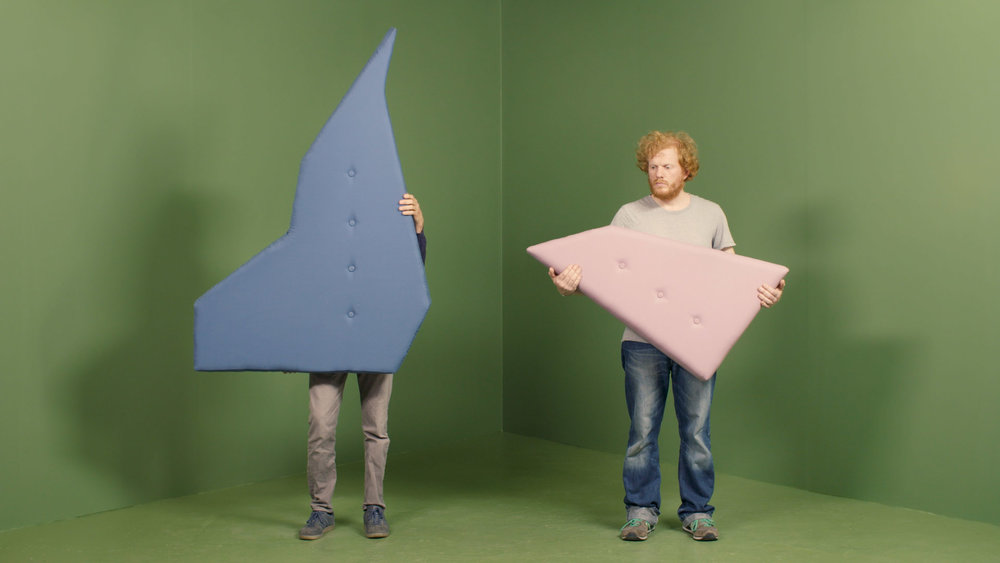 Feiko Beckers graduated from Minerva Academie in Groningen in 2006. In 2010 and 2011 he was artist in residence at the Rijksakademie voor Beeldende Kunsten in Amsterdam and in 2013 at Palais de Tokyo in Paris.