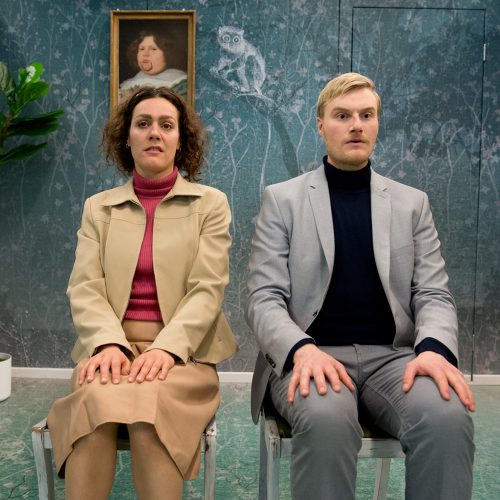 A small ode to the grownup, full of songs, music and slapstick.

People are strange creatures. Especially grownups. They say no to a piece of cake, they only wear a funny hat when everyone else is also wearing a funny hat, and they never dare to admit it when they don’t know something. High time to study this phenomenon more closely.

RAAR is a comical and physical performance about two grownups who are exhibiting very strange behaviour. Because they above all do not want to seem weird to each other, they end up in the most absurd situations. With songs, music and slapstick, Floyd Koster and Henke Tuinstra take their hats off to the grownup.

Het Filiaal theatermakers make performances for families and primary schools. Acts, music, objects, visual arts, science and film recorded live in front of you are all continually combined in different ways. The performances are always popping with imagination.

Henke Tuinstra was previously with Het Filiaal theatermakers in the performances Een ijskoud wonder, De grote illusionist and Spoor. Together with Floyd Koster she forms the duo FLOYD & HENKE. They created the Revolution Starts Now show for BonteHond. In making RAAR, they are collaborating with Filiaal composer Gábor Tarján, fulfilling a great wish they both had. Eva Gouda writes stimulating theatre texts, including for the show Dit is geen Theater, a show that appeared at Tweetakt in 2016 and 2017. 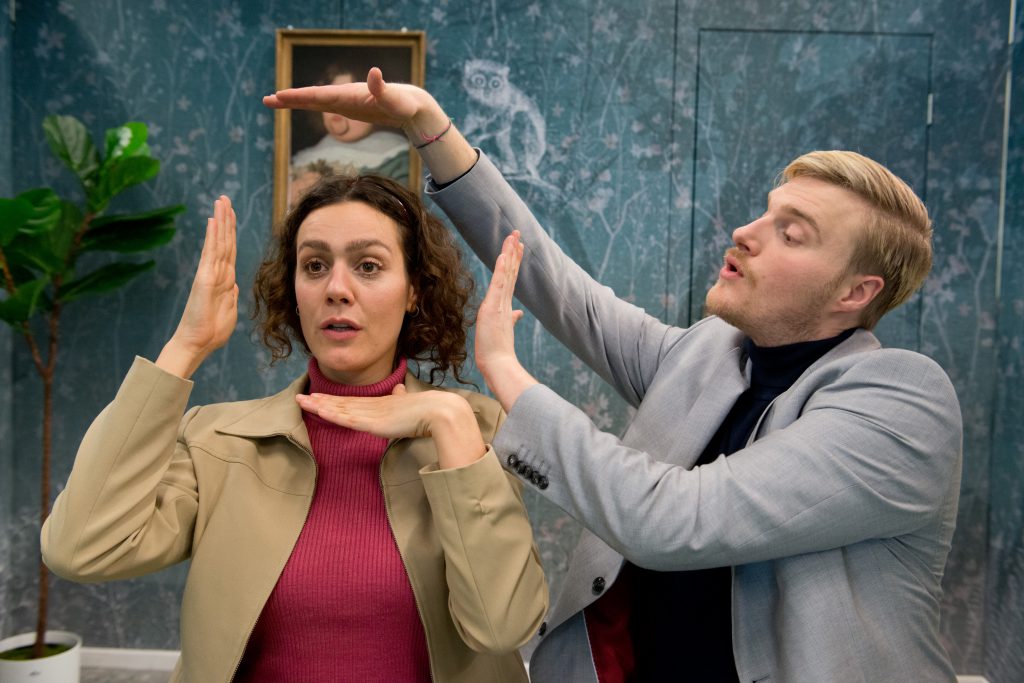 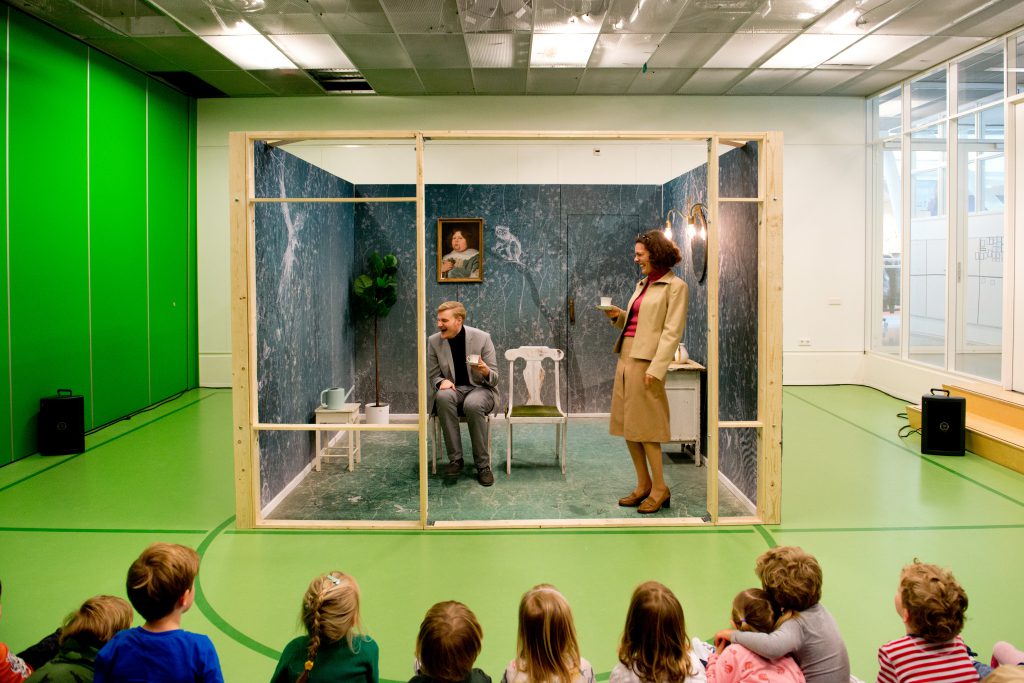 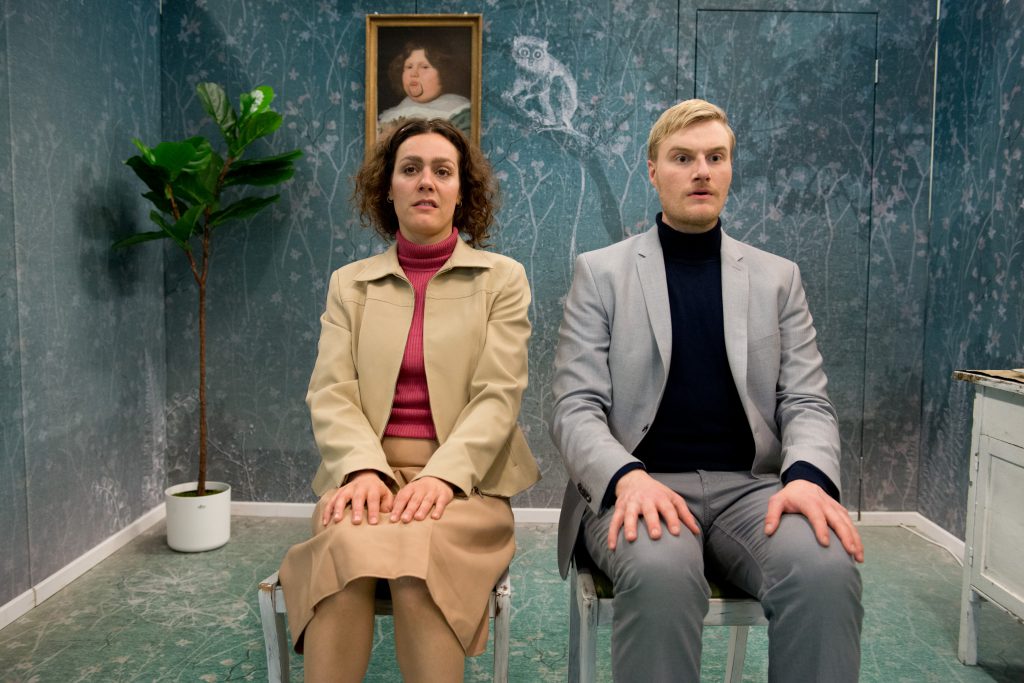 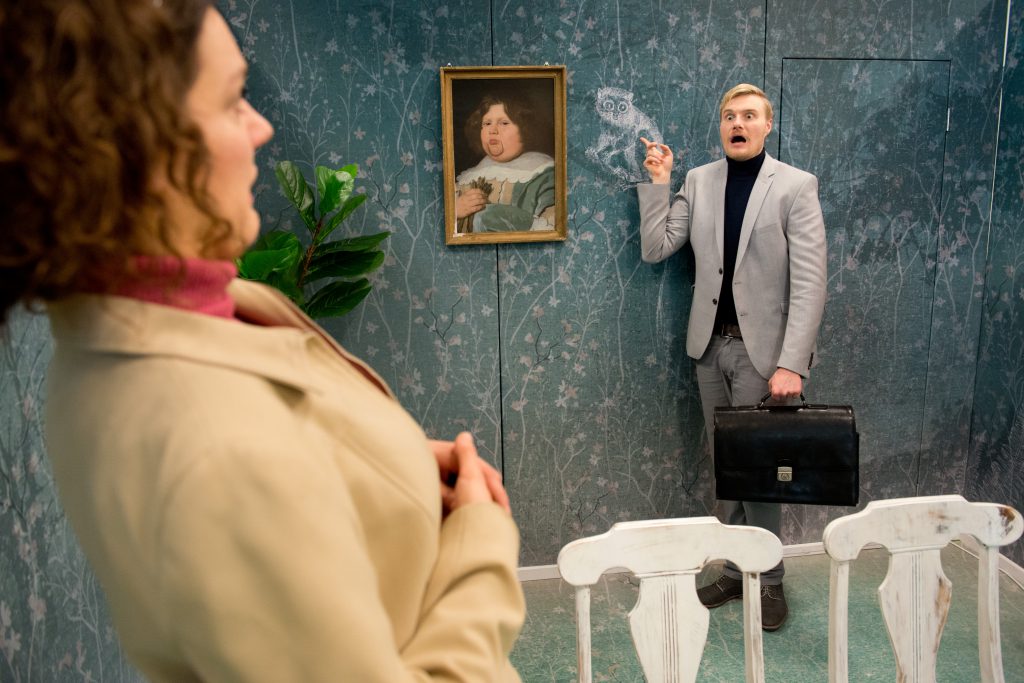 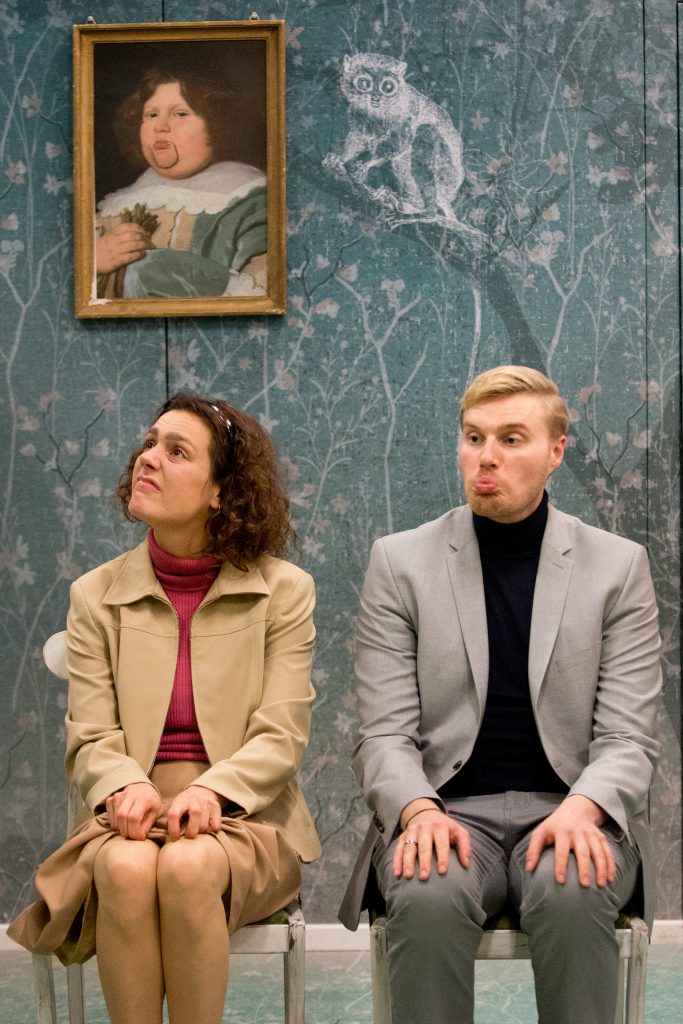