An abandoned child has no past, but we all come from somewhere, don’t we?

Close to Stefanie Claes’ house in Antwerp, there’s a baby hatch, a hatch where people can leave their baby anonymously. It is a place that Stefanie finds endlessly fascinating as she tries to understand it. To her, the image of a newborn child being torn from its roots seemed the start of an immensely important story.

When she started searching, she ended up at the city archives and stumbled upon the line ‘Strictly speaking, an abandoned child has no past’. But we all come from somewhere, don’t we? What does it mean, this past, to us, and to our future? Stefanie discovered long lists and documents containing the names of many, many foundlings. From Marie Orgie to Engelbertus Dorstig and from Maria IJsrol to Anne Theresia Kermis, government officials at the time gave the children names that were inspired by the circumstances in which they were found. Mia Kermis is an ode to every abandoned child that has ever lived and an ode to the imagination and our curiosity to find out more about our origins.

About the makers
Lucinda Ra is an occasional collective consisting of theatre makers Simon Allemeersch, Barbara Claes and Stefanie Claes, musicians Giovanni Barcella and Jeroen Van Herzeele, photographer Maarten De Vrieze, business director Brigitte Mys and designer Mario Debaene. All their shows are born outside the theatre, out in the world, sparked by something that touches them: a block of social housing that is torn down, euthanasia in their social circle, the death of an 18-year old in a tent in a park. In 2016 Lucinda Ra came to Tweetakt with Het Fioretti Project, a non-moralising show about child psychiatry.

Stefanie Claes has found her own visual vocabulary in Mia Kermis, and it can do without words. In her own unique way she tells the story of a child who grows up and goes in search of her own beginnings, to allow herself to grow. It results in an intimate miniature show for grownups that welcomes children, too. 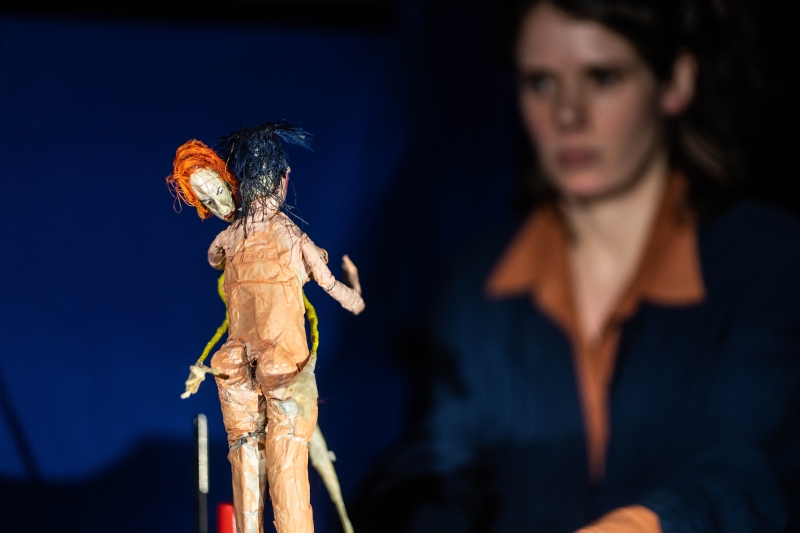 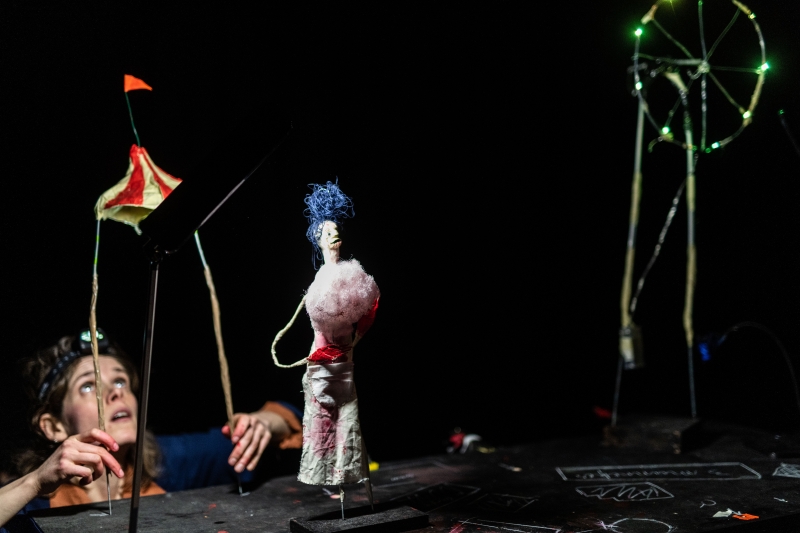 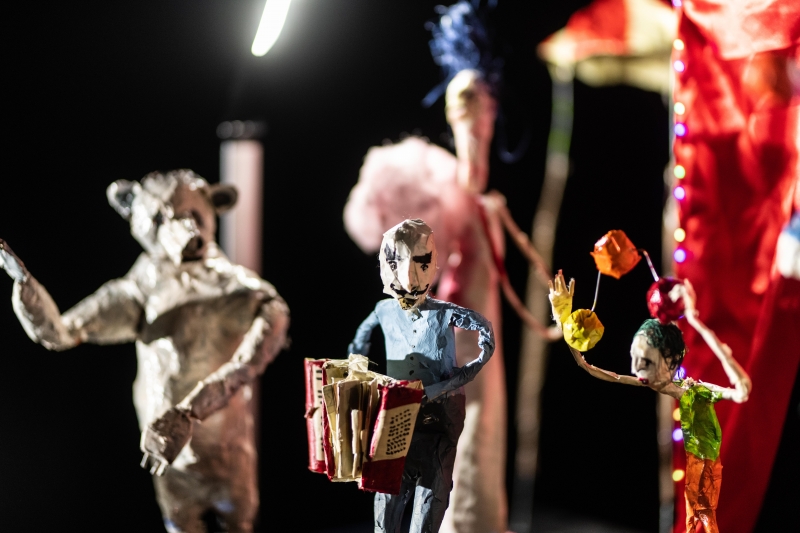