A pool for lasers, shy seals, music boxes powered by solar energy and the biggest pile of glitter you've ever seen: our art program has a lot in store for you this year. 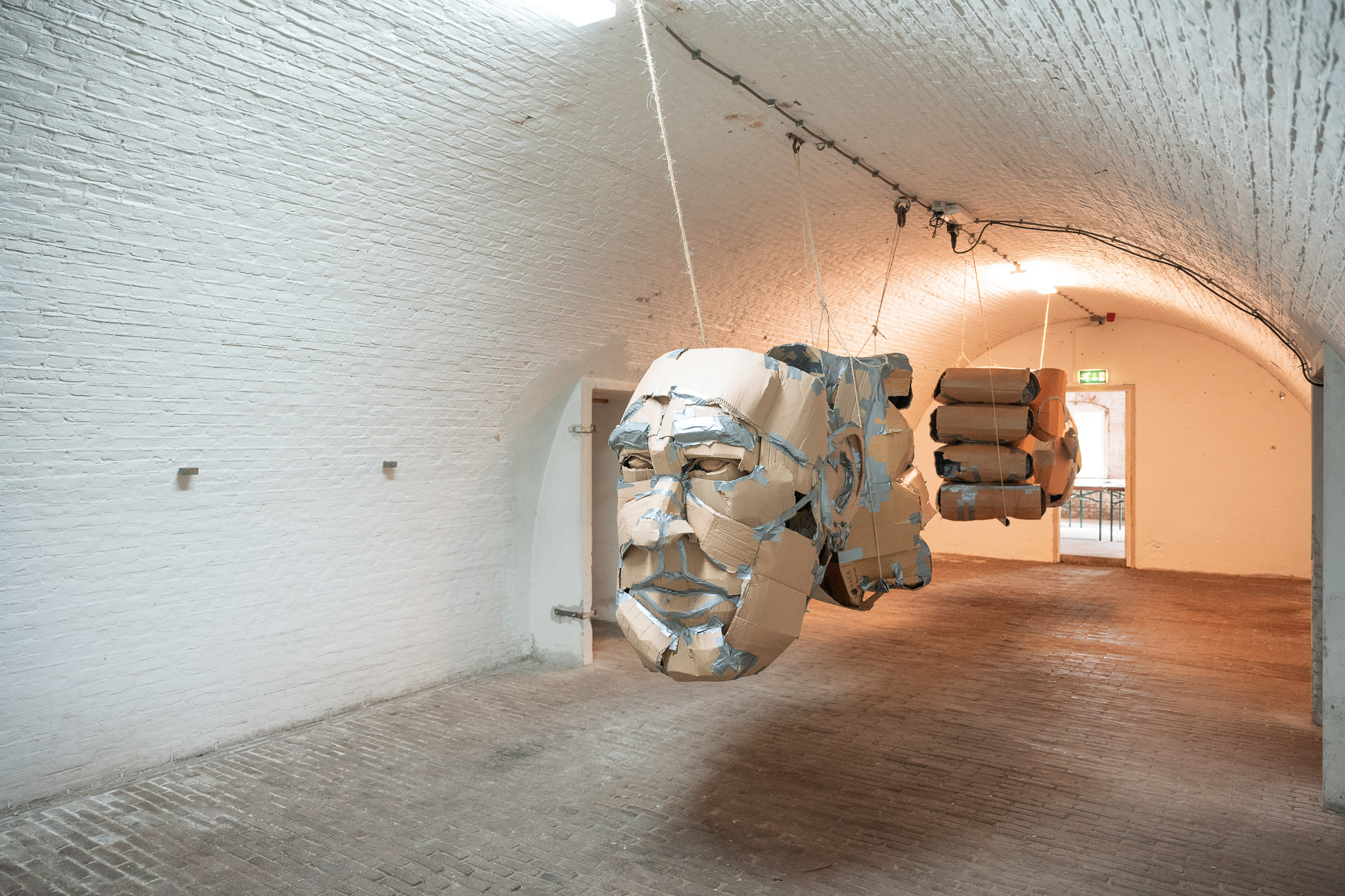 Have you ever seen an old mechanical music box? Artist Gijs Gieskes has seen many of them, and he finds them fascinating. He decided to try and make music boxes himself, but with contemporary technology and music. On Tweetakt you will find Gijs’s new ‘sun songs’. These are small music boxes, all of which work on solar power. If you stand in the bright sun, the music sounds different than in the shade, or under the trees. Take one for a walk around the fortress and discover how the music keeps changing.

Gijs Gieskes is an industrial designer and specializes in designing and building electronic musical instruments. Calculators, game consoles and other electronic toys and household appliances often form the basis for his instruments.

The work Grrr by Tim Wunderink is a hunting trophy. But the animal Tim captured isn’t a wild boar or deer, but something far more dangerous: an inflatable crocodile! Tim is perhaps the only artist in the world who can ‘paint’ canvases with inflatable boats and animals. By stretching pieces of rubber over a canvas, he creates works that are reminiscent of abstract paintings. In addition to the ‘paintings’, he also makes installations in which he combines found objects into something new. He will make a new work for Tweetakt, inspired by the clothing of Samurais and Geishas. Two things that Tim finds endlessly fascinating will come together in this work: Japanese culture and special materials.

Tim Wunderink uses materials that we would expect on a camping site or building site to make art. Each work seems to have started with a coincidental, and sometimes comical, observation.

The Enchanting Pool is a swimming pool, but you can leave your swimsuit at home. It is not a swimming pool for people, but for lasers! A laser machine floats on the water. Four fans constantly change his direction. The space looks different every time, because the machine fills it in a new way with green lines and angles. A scientific device that is used to measure rooms suddenly takes control of what that room looks like.

Konstantina Mavridou asks herself questions like: what happens if you lock an automatic vacuum cleaner in a hula hoop? And: can you plant virtual grass in the real world? In her artworks she brings the ordinary, everyday world and technology into contact with each other in an unexpected way.

Where do we come from? what are we? where are we going?

Do you sometimes feel like your phone has a little too much power over you? In the work Where do we come from? What are we? Where are we going? we see a man for whom things have gotten even more out of hand. He is trapped in an endlessly rotating screen and is desperately trying to stay upright. It’s a work you cannot look away from. Sometimes the man falters, sometimes he needs his hands for support. You might secretly hope that he will fall down…

Nika Oblak & Primoz Novak are an artist duo from Slovenia. With their humorous films, sculptures and installations, they investigate our everyday, capitalist reality and media culture. The duo received the Rihard Jakopic honorable mention, the most important prize for visual arts in Slovenia.

Every year we ask a theatre maker to make a visual work for Tweetakt. This year we asked the Flemish theater maker Jef Van gestel. Jef is going to work with glitter. Kilos and kilos of glitter. So much glitter that it will form a huge mountain at Fort Ruigenhoek. And with a single push on a button you can set that entire mountain in motion and thus change the landscape of Fort Ruigenhoek forever…

Jef Van gestel graduated in 2004 as a theater maker from the Toneelacademie Maastricht. He performed for fABULEUS, Het Veem Theater and the RO Theater, among others. Jef is part of the playful theatre company Tuning People. He previously appeared on Tweetakt with performances such as O O O, Kadrage en Rita.

Quentley Barbara grew up on Curaçao and is surprised by how easily materials are discarded and thrown away in the Netherlands. That is why he decided to make his large outdoor sculptures from old, discarded cardboard. In this way, the material is given a second life. The fact that Quentley’s works are slowly affected by wind and rain is part of their life cycle. This year Quentley will create a new work for Tweetakt.

Quentley Barbara makes monumental sculptures from old newspapers and cardboard boxes. He won the Jan Roëde Prize for his graduation work Foreigners, which consisted of portraits made of cardboard of his family members.

This year we welcome three special guests on our festival site: three small seals. They are a bit shy, so they spend most of their time underwater. But sometimes they can’t suppress their curiosity and they come to the surface to look around. So if you pay close attention and you might catch a glimpse of them.

Herman Lamers makes sculptures and installations for special locations and public space. An image in public space has no concrete function – not in the same way as a building or traffic light, in any case. The question of what the meaning or role of such an image actually is, is central to Herman’s work.

Ordinary things, such as benches and paving stones, are never ordinary in Rudie van den Berg’s work. Often they actually seem strange. Because have you ever seen a bench that you cannot sit on? Or paving stones that stand upright and seem to be staring at you? We can promise you one thing: after you see these works of art, you will be a lot less indifferent to things that you previously thought were perfectly normal.

Rudie van den Berg focuses on objects that have a clear function in her work. It deforms those objects, so that their function changes or disappears altogether. Rudie wants to challenge the viewer to look at the object in a new way.

Nicolas Chuard makes installations that you can have a lot of fun with. Behind all that playfulness is often a serious message. The gigantic seesaws he built in the form of various pills, including paracetamol, ecstasy and viagra, acted not only as play equipment, but also as a critique of the pharmaceutical industry and mass consumption. Nicolas will create a new work for Tweetakt.

Nicolas Chuard is a versatile artist. He started out as a comics artist and illustrator in Switzerland, where he was born, studied design at the Gerrit Rietveld Academy and then followed a master’s degree in philosophy and narratology in Brussels, where he still lives. In between, he also became proficient in tattoo art and sculpture building.

From June 25 – July 10 2022 you can see all these installations at Fort Ruigenhoek. Entrance is free. At this location, you can also see concerts and performances and enjoy a meal at our festival restaurant. 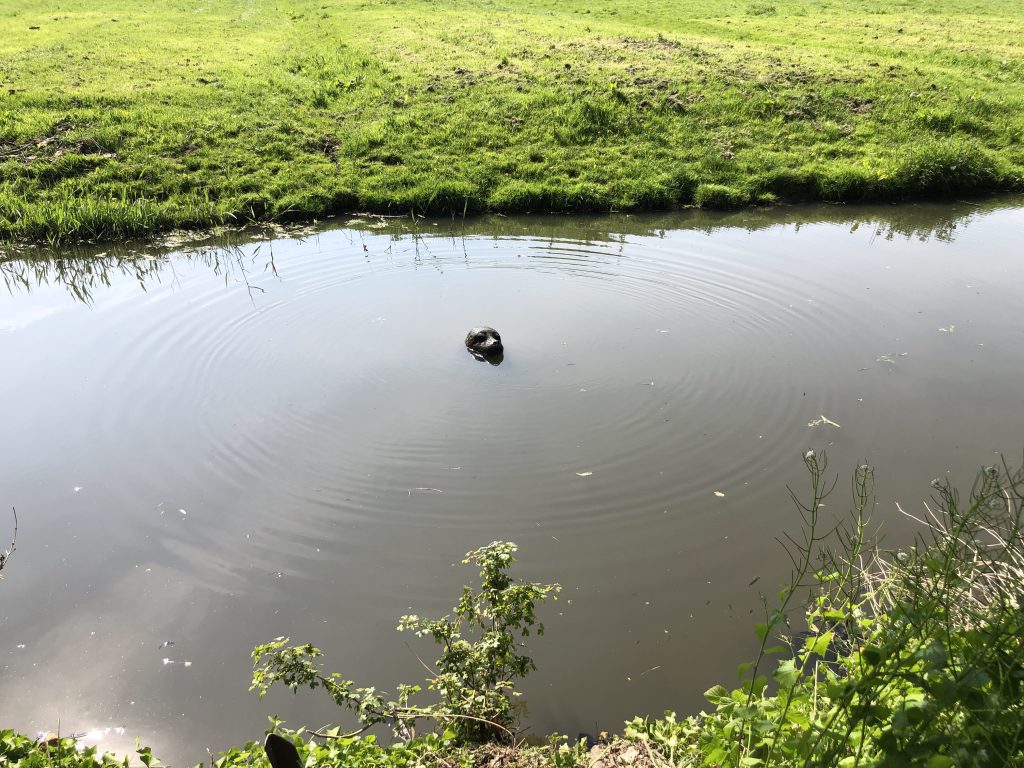 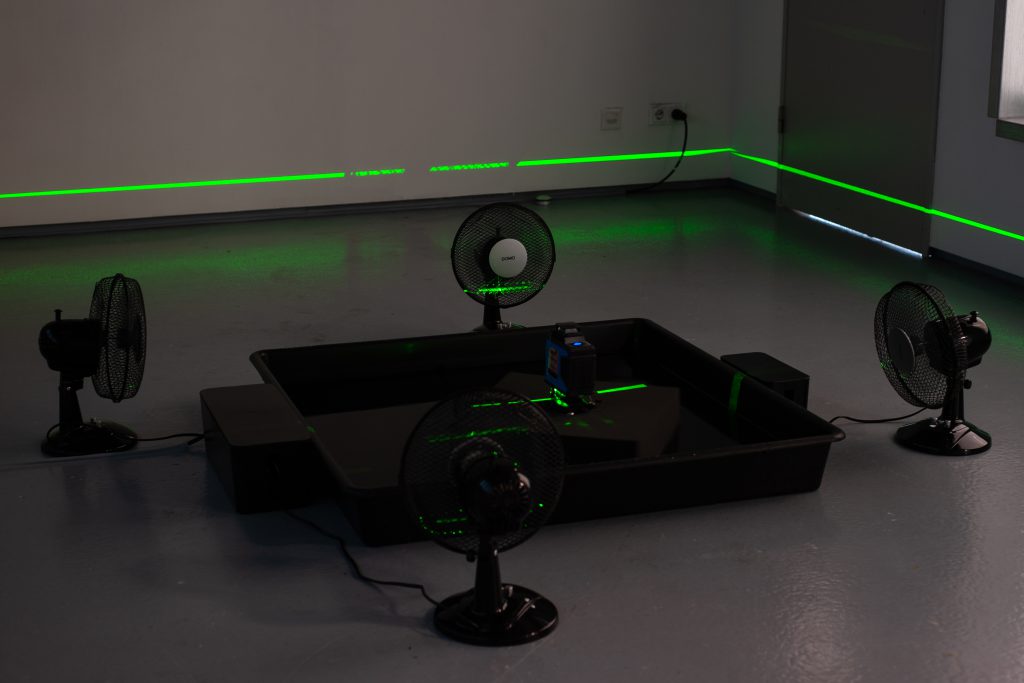 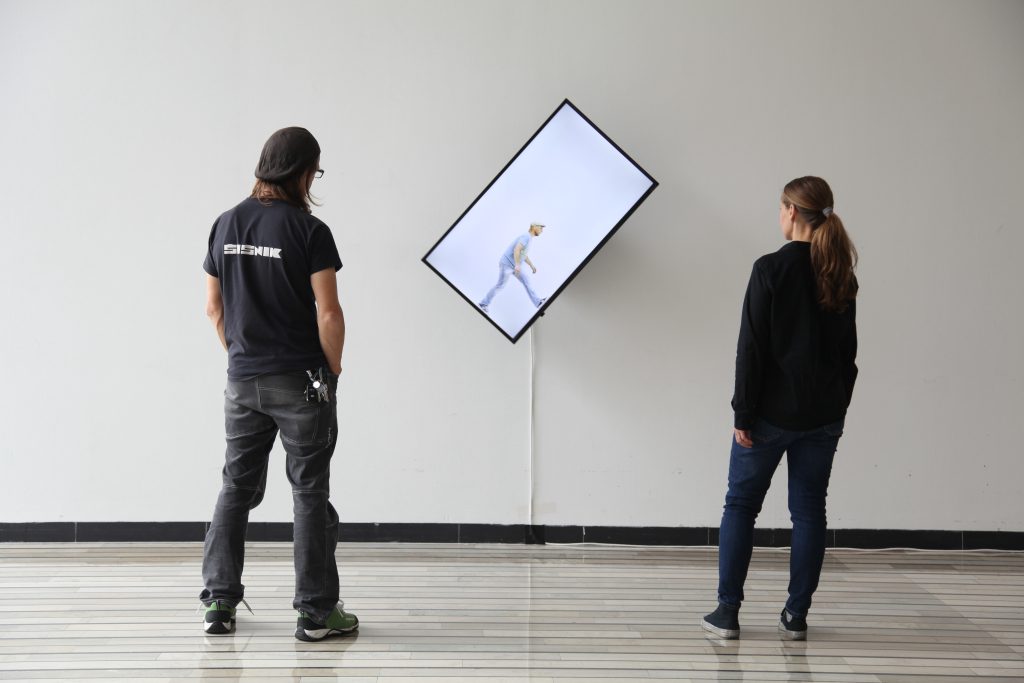 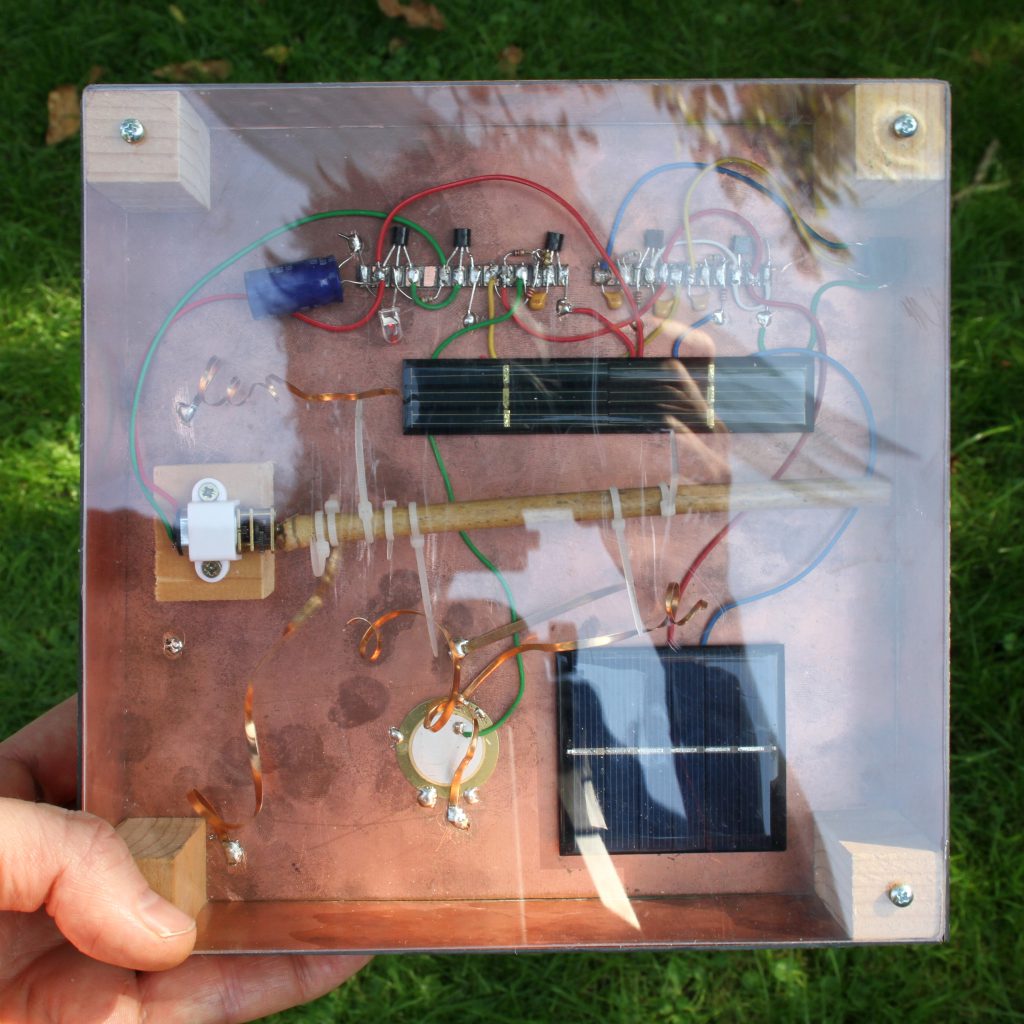