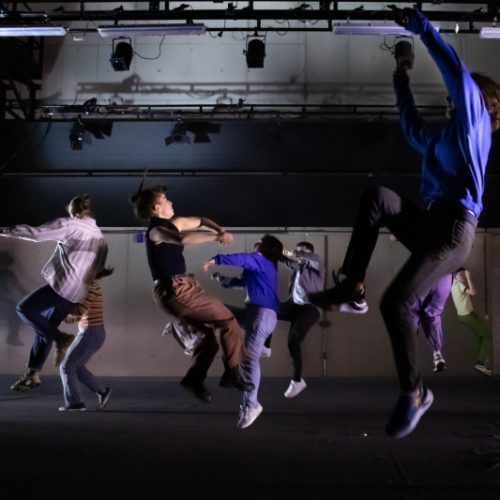 They move as a single body, change course, fall away from each other. Who or what drives them is a mystery.

‘To go places’ means both ‘to travel’, and also ‘to be a promising individual’. For her first TYA production with fABULEUS, choreographer Carli Gellings brings together a group of eleven outspoken individuals. She presents their strengths and their vulnerabilities. They move as one body, fall away from each other and then melt together again in ever new constellations. Nobody ever seems to be sure of their place in the scheme. We Go Places departs from the strength of a group of young people.

After the success of SNAP XL (2017), fABULEUS and the cultural centres in Genk, Hasselt, Heusden-Zolder, Houthalen-Helchteren, Lommel, Maasmechelen and Tongeren have joined forces once more to create a new work with talented young dancers from Limburg, this time eleven of them, aged 11 to 22.

Review
“They move as a single body, change course, fall away from each other. Who or what drives them is a mystery. All they know is that they have to join forces without losing themselves.” – Het Belang van Limburg

About the makers
fABULEUS is a unique production house for dance and theatre. The work pivots on the artistic collaboration between talented (very) young makers and more experienced ones. Some productions present adolescents on stage, others (new) professionals.

At Festival Tweetakt 2016, Carli Gellings won the contest of the Best Dutch & Belgian Dance Solo. She went on to create her first show Dit betekent voorlopig dat alles hetzelfde blijft in 2017. She has also worked as a teacher at Het Heilig Graf instituut, SAMWD Lier and with MOOSS. 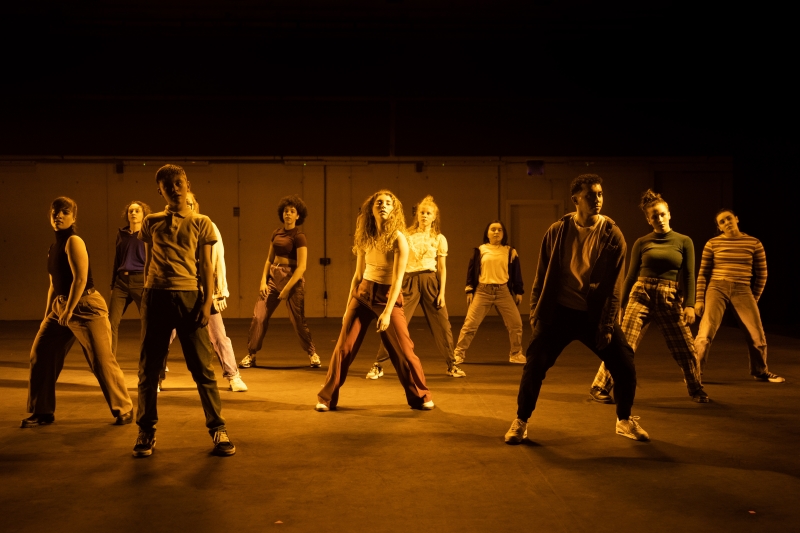 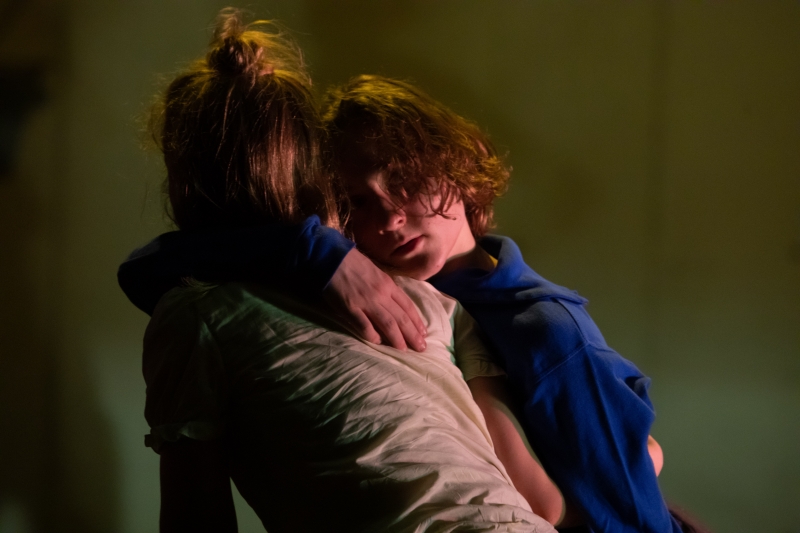 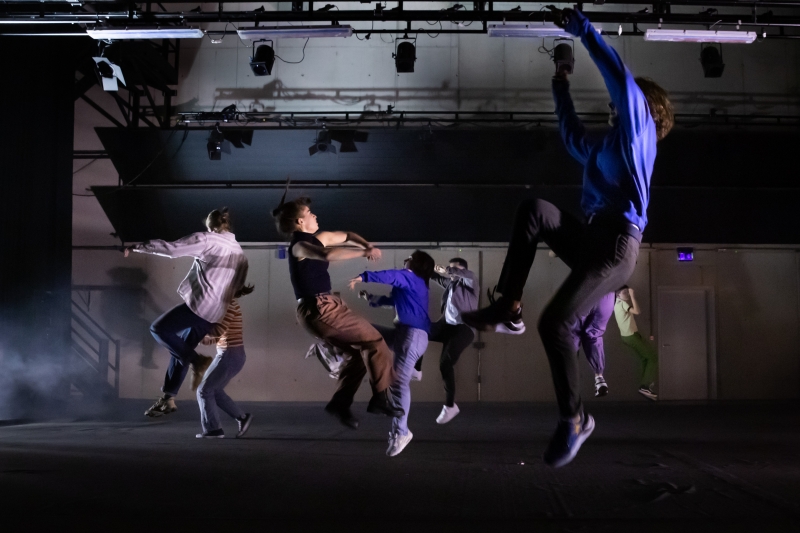