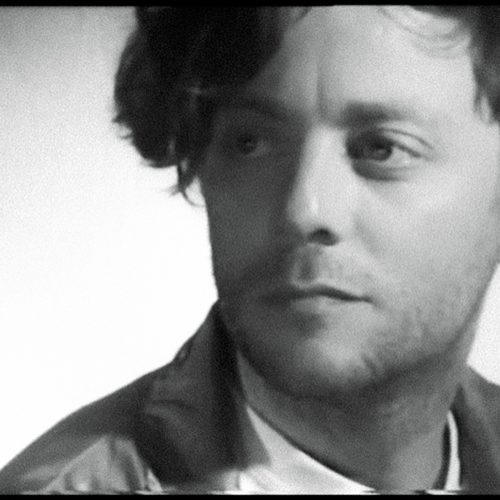 In the early 90s, American Kmart department stores played a different cassette every month with a mix of instrumental hits, b-sides and original muzak. The many hours spent in the tape deck wore out these tapes. An employee decided to save the tapes and eventually digitize them and put them on the internet. Tapedag’s debut Plaza Infinite is directly inspired by the sound and atmosphere of these cassettes: eight instrumental songs that take you to a pleasant dream of the carefree 90s.

There are only a few spots in the Dutch music scene where Keez Groenteman is not directly or indirectly connected with. As frontman of the band Lola Kite he released two successful records, as guitarist for Jacco Gardner he toured the world and as drummer he played with Altın Gün, Eerie Wanda, Skip & Die and even -on a blue Monday- with Bettie Serveert. And now there is Keez Groenteman’s Tapedag.