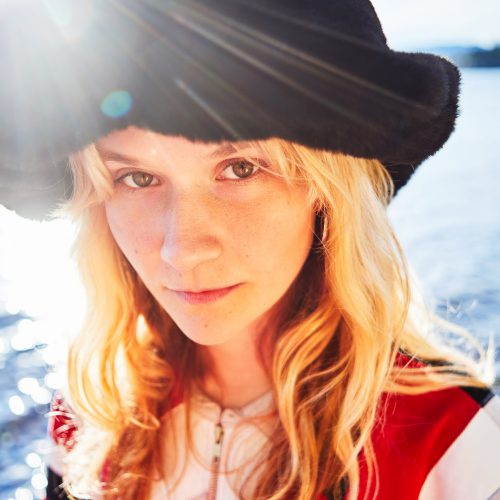 Situated somewhere between experimental electronics and traditional songwriting, SIGNE DØ has throughout the past year enchanted the Norwegian audience with her melancholic sound. Now it’s our turn!

The Norwegian pop-electro artist SIGNE DØ has with her euphonious debut single Evaporate, demonstrated how her ethereal tones unfold in different shapes and colors. With prior experience from the alternative Dutch scene, including performances at Melkweg Amsterdam, Paradiso and Eurosonic Noorderslag; Signe has continuously engaged in various music and art projects, such as the art/electro hybrid VRUKT.