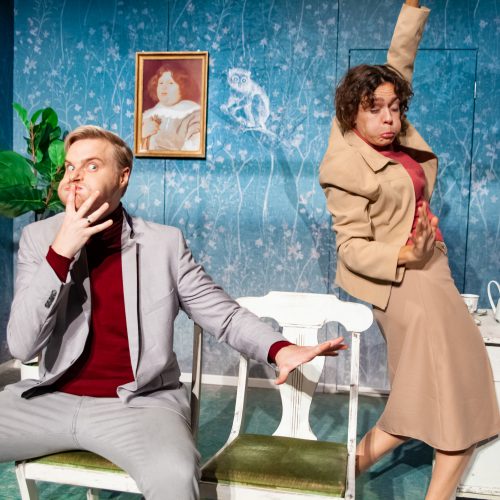 A small ode to the grownup

Grownups are strange creatures. They say no to a piece of cake, drink coffee all day long, talk endlessly about the weather and love to vacuum. They say they know everything better. Because they above all do not want to seem weird to each other, they end up in the most absurd situations. High time to study this phenomenon more closely.

RAAR is a comical and physical performance about two grownups who are exhibiting very strange behaviour. With songs, music and slapstick, Floyd Koster and Henke Tuinstra take their hats off to the grownup.

About the makers
Henke Tuinstra and Floyd Koster both graduated from the acting course of the University of the Arts Utrecht (HKU). During the education it soon became clear that they wanted to join forces. In 2015, Floyd and Henke won the Youth Theattr Fund’s youth theatre pitch with Revolution Starts Now. Henke Tuinstra has previously appeared at Het Filiaal theater makers in the performances Een ijskoud wonder and Back to Oz.

When making RAAR, they worked together with Filiaal composer Gábor Tarján and they were coached by the artistic team of Het Filiaal theatermakers. Eva Gouda, author of the production Dit is niet Theater, among others, wrote the stimulating text. 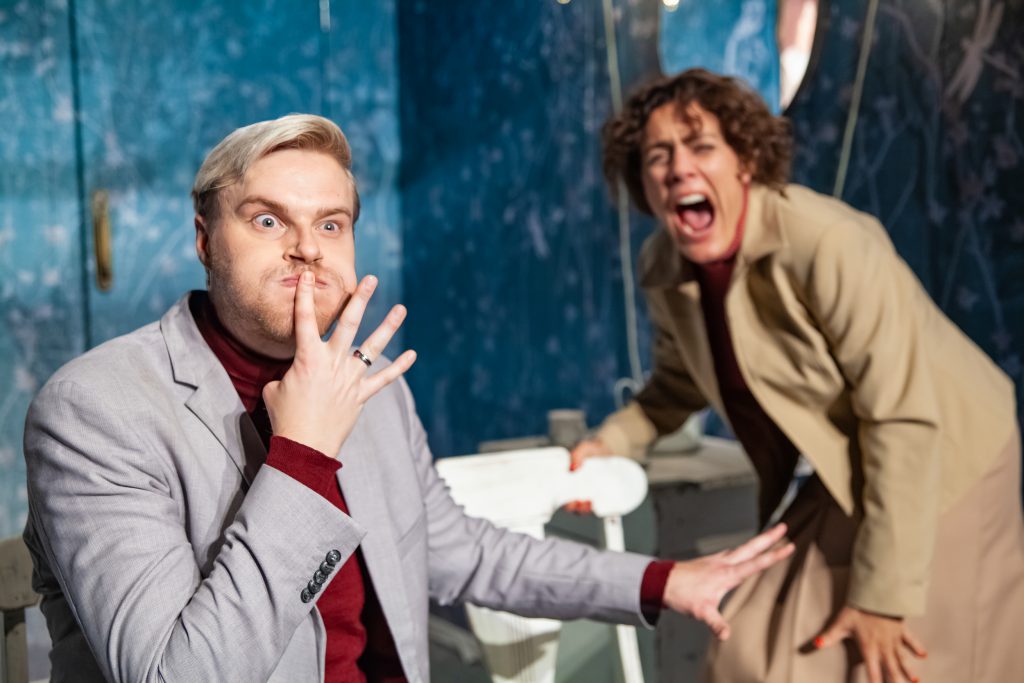 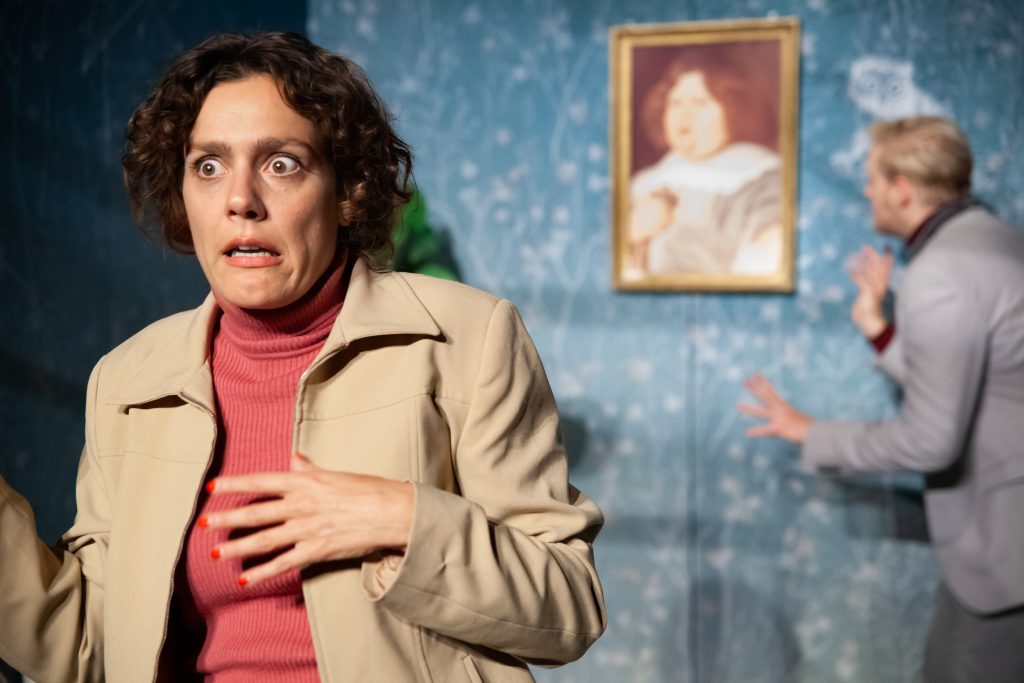 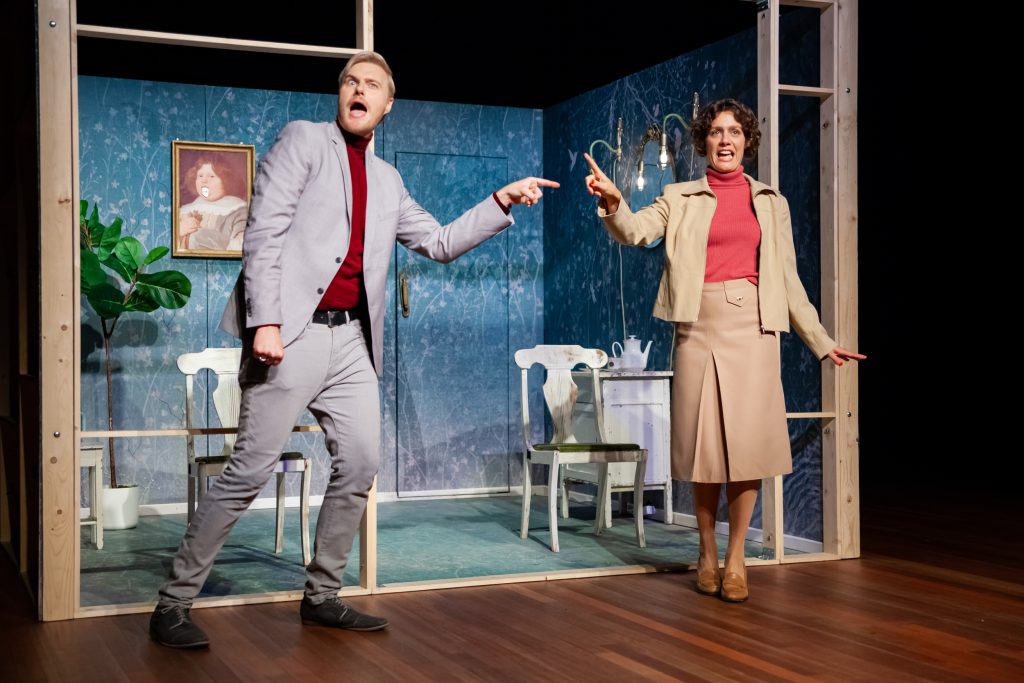