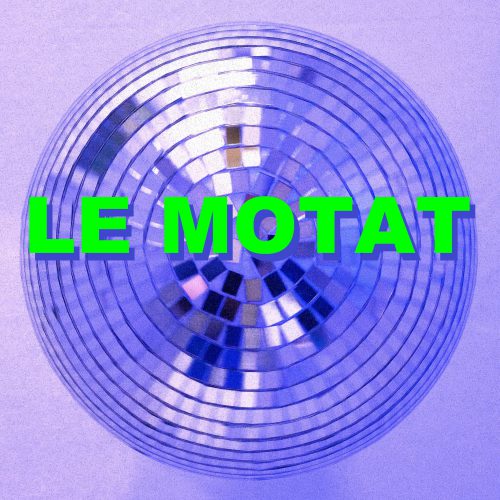 Le Motat is a project of Tato Wesselo. He makes Dutch Weirdo Pop: about sex, about love, and about people who have to stick their HEAD in the ICE. His performances are raw, unexpected and absurd, but just as well let you sing along to one of his catchy indie pop songs.

He played at festivals such as Valkhof and Tweetakt and was named 3voor12 talent during Popronde 2021. You could also hear him on Radio 1 and StuBru with his singles 1 uurtje verliefd & NAT.