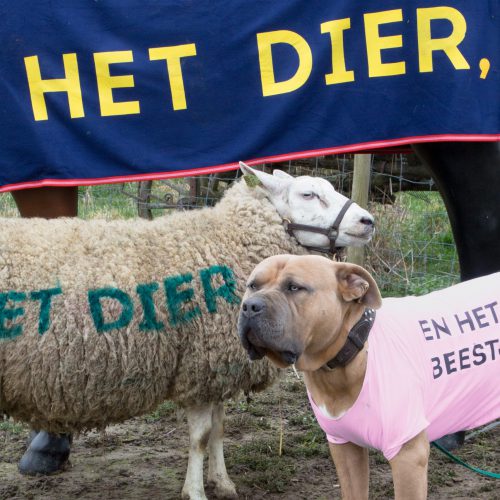 A sung fable about a very ordinary eight-year-old girl

Every morning, a dog walks to school on the other side of town with two dinos. She very much enjoys Mr. Octopus’ class, even though she has some trouble concentrating. A shark goes to supervise her in class. How can they help her? Should she be looking to switch schools? With her paws/fins/wings quivering, she gets in the hippopotamus’ taxicab. Will the teacher be just as nice over there? And what about the party she was planning, in the springtime?

Within a diorama filled with animals, heartstrings and good intentions, Theater Artemis transforms the mundane into a dream-like ‘musical’. A fairy tale with live songs about school counselors, badminton, and being the odd one out.

Review
“Funny, critical, and challenging. The animal, the animal and the creature is a hit on all counts. In weaving the tale of Sterre, an eight-year-old girl struggling through school, Director Jetse Batelaan profoundly reconciles comedy and tragedy.” – Theaterfestival

About the makers
Jetse Batelaan is the artistic director of Theater Artemis and has won several prizes for his performances in recent years. He was the first Dutchman to win the Silver Lion for theater at the Venice Biennale, for his innovative approach to theatre.

Theater Artemis is a TYA-company from Den Bosch that makes interactive and anarchist plays. The kind of theatre that disregards, with help from its audience, its own rules. Artistic director Jetse Batelaan is building an impressive body of work at Theater Artemis and won multiple prizes for his shows these past few years. In January 2019 he was the first Dutch person to win a Silver Lion for Theatre at the Venice Biennial, for his highly personal and innovative approach to stage work. 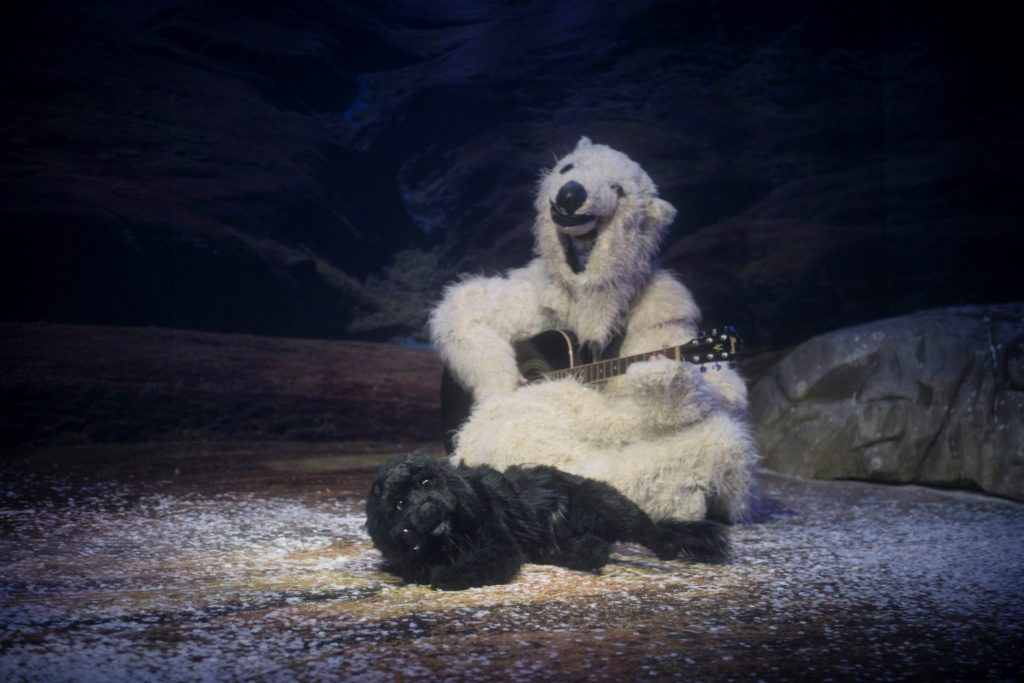 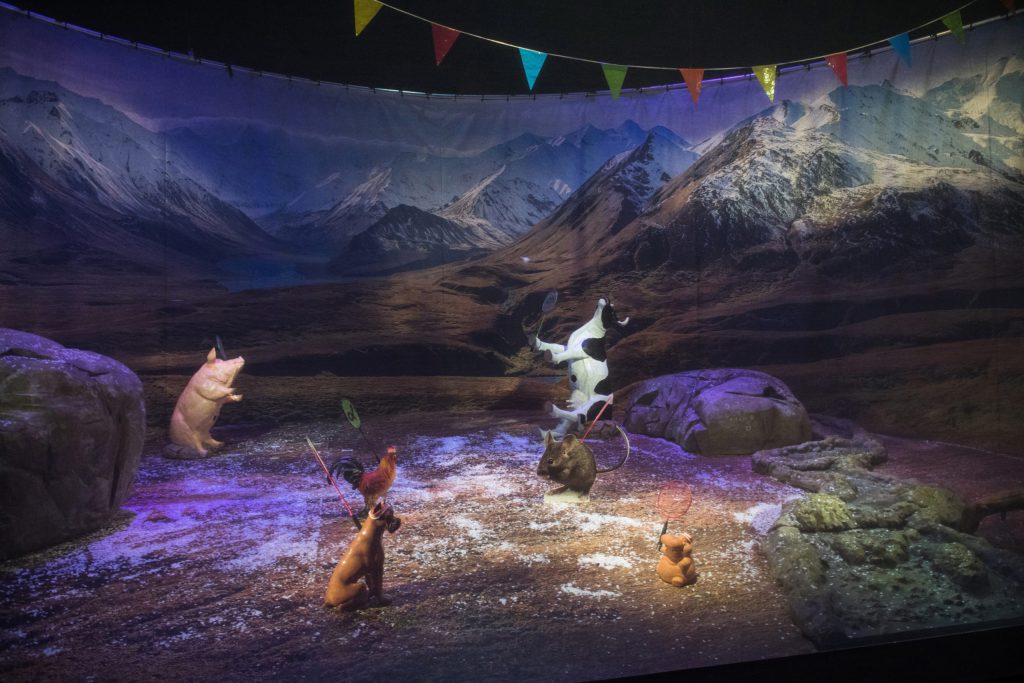