nl en
back to program

Animals are like people, and the reverse is also true. A show about the way we treat animals and the way they treat us.

A cat that jumps into a trash can, instead of on top of it.
A dog that sings a song with his master.
A headbanging budgie.
A butterfly that pretends to be dead.
A gorilla that recognizes its own face in the mirror.
An alligator that rescues a deer from the water.
A monkey that caresses a bird very, very gently.

Watching the show, you see two actors, two animals and a musician set to work with the material shown in the film clips. Interpreting, trying, re-enacting situations, and wondering about the outcome. It makes Dier an in-depth, yet light-hearted and funny show, balancing between performance, concert and documentary.

Dier is based on YouTube-clips of animals making mistakes and on the work of the Dutch biologist Frans de Waal who tries to explain animal behaviour through human behaviour and vice versa.

Tom Struyf (1983) is an actor, author and theatre maker. He graduated from Toneelacademie Maastricht in 2007. His shows De Tatiana Aarons Experience (2010), Vergeetstuk (2012) and Another great year for fishing (2014) toured extensively these past years, both at home and abroad. Tom likes to juggle fact and fiction. In this world of fake news and smart advertising it is a smart move to wonder what is real and what isn’t every now and then. The stage is the ultimate arena to present the results of such questions in a fitting genre. Tom’s shows straddle the line between theatre, documentary, film and lecture performance, or they flirt with genres like the detective, the coming-of-age drama and the roadmovie. 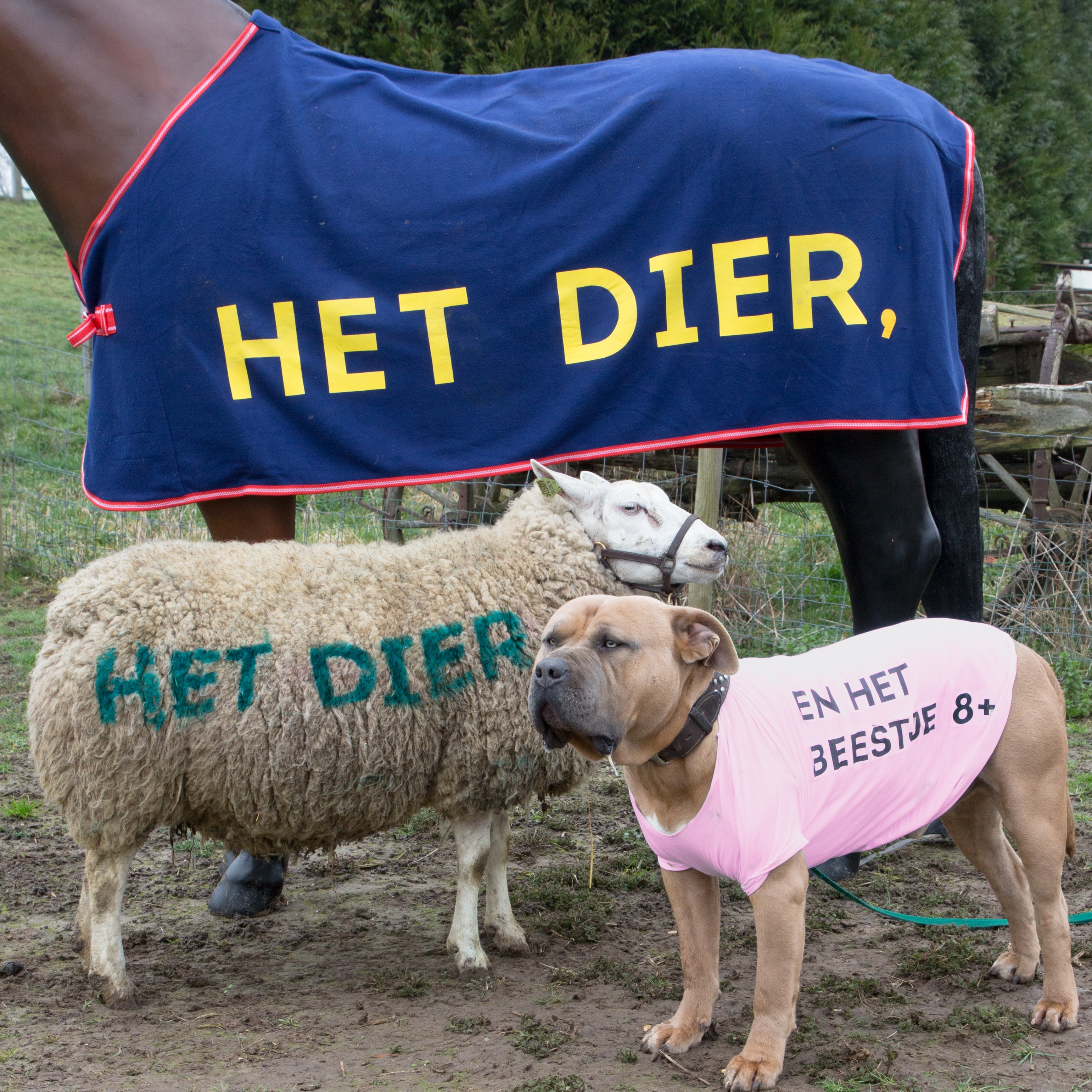 as long as we are playing