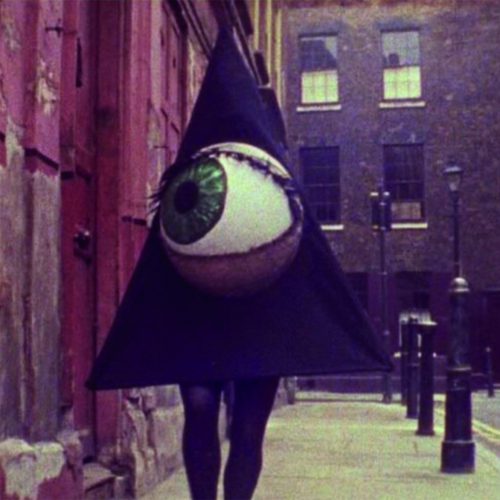 Pull out all the stops for an ode to that which is different.

In our society everything is always about perfection. Every deviation from the norm is seen as a burden. Tuning People and Theater Stap stand together for diversity, visualising dreams that will never come true.

With childlike naivete, De Waarheid is a celebration of our fragile lives, filled with desire(s). Colourful, energetic and with one surprise after another. With a parade of figures in striking make-up and dressed in grotesque costumes, armed with cardboard carts and bells.

Theater Stap is a theatre company that creates shows in which people with mental disabilities take centre stage. In 2019 they came to Tweetakt with a reprise of tu’tu, their hit show from 2006 that won them various awards.

Tuning People is a self-styled Antwerp-based collective that creates visually rich sonic theatre. A Tuning People show is like a lovingly chosen but bizarre present: sure to turn your world upside down for a brief moment. They are regular guests at Festival Tweetakt: Tape voor kleuters (2011), Leeghoofd (2014), DaDaKaKa (2015), Bonte Nacht (2017), De liegenaar (2017) and Synchroon (2018). This year you can also see them at Tweetakt with Rita, a Tuning People and BRONKS coproduction.